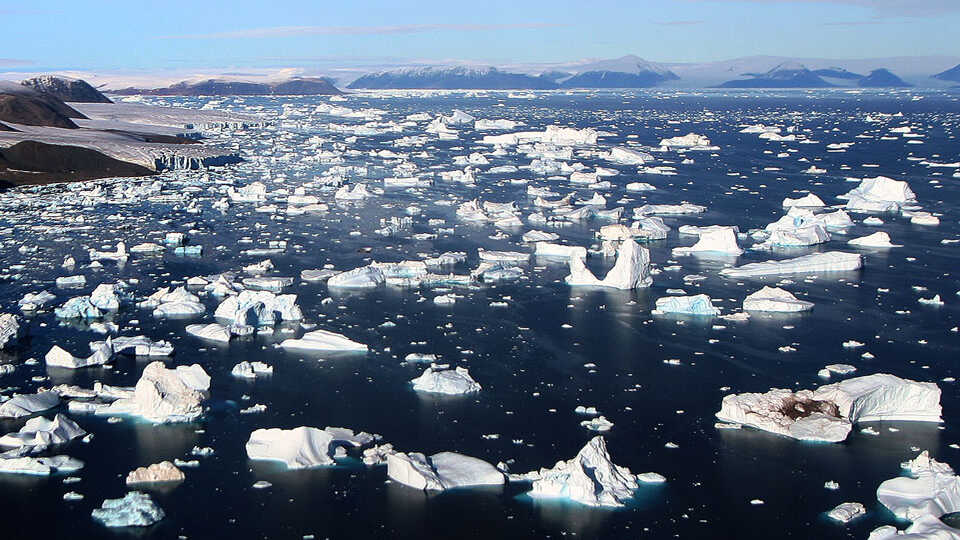 We know that melting glaciers lead to sea level rise, but what else? This lesson extension to Global Climate Change and Sea Level Rise demonstrates the role density plays in water circulation and paves the way to discussing thermohaline circulation, or the "great ocean conveyor belt."

Conduct the same experiment as in Global Climate Change and Sea Level Rise with the following modifications:

Interpret the Data
Background for Educators

When salt dissolves in water, the salt adds mass to the water but does not increase the volume of the water very much. Thus, saltwater is denser than fresh water and fresh water will float on the surface of seawater.

In the North Atlantic, a phenomenon based on this concept drives a process known as thermohaline circulation or the “great ocean conveyor belt” (Windows to the Universe, 2007). In this area, surface water moving north from low latitudes becomes saltier (due to evaporation) and colder as it moves northward. This causes the density of the water to increase, and the water eventually sinks as it enters the North Atlantic. When the water sinks, it drives a current that plays a significant role in global ocean circulation. The sunken water (it’s colder and more dense) slowly flows along the bottom of the ocean back toward the lower latitudes where it eventually rises, like a conveyor belt, to the surface and starts the journey north again. Thermohaline circulation is extremely important in maintaining hospitable climates around the globe because it contributes to the overall circulation of warm water from near the equator towards the poles.

Glacial melting in Greenland has caused concern because of the potential for significant increase of fresh water in the North Atlantic (Windows to the Universe, 2007). If melting rates continue to increase with global warming, a layer of freshwater could theoretically form in the North Atlantic. This fresh water could mix with the salty, dense water of the North Atlantic and stop the sinking of North Atlantic water, thereby altering the driving force behind the great ocean conveyor belt current. Although projections are speculative, scientists suggest that a disruption in this circulation could lead to a cold climate shift in Europe as well as unpredictable changes in other parts of the globe.

In this exercise, students will be able to visualize differences in water density and relate this to potential consequences of increased glacial melting.

6b. Students will develop a testable question.

6g. Students will record data by using appropriate graphic representations, and make inferences based on those data.

6i. Write a report of an investigation that includes conducting tests, collecting data or examining evidence, and drawing conclusions.

8a. Students know density is mass per unit volume. 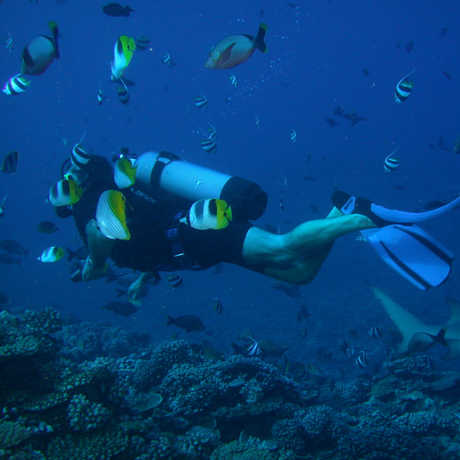 Learn about buoyancy by creating a creating a neutrally buoyant "scuba diver." 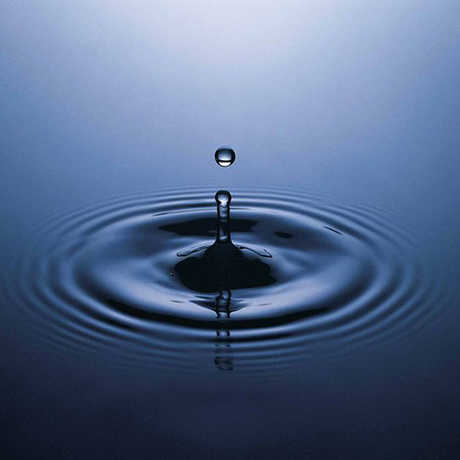 Earth's Water: A Drop in Your Cup

Where is all of our planet's water stored? 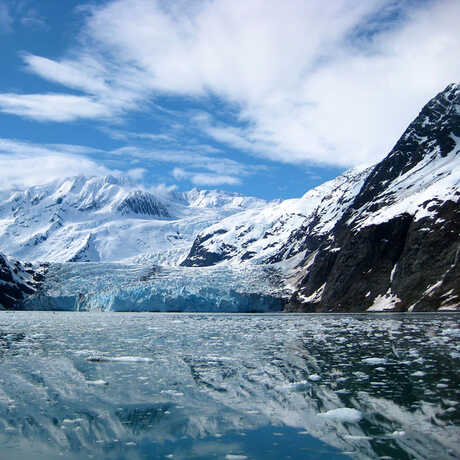 Which type of ice causes a rise in sea level when it melts: glaciers, icebergs, or both?