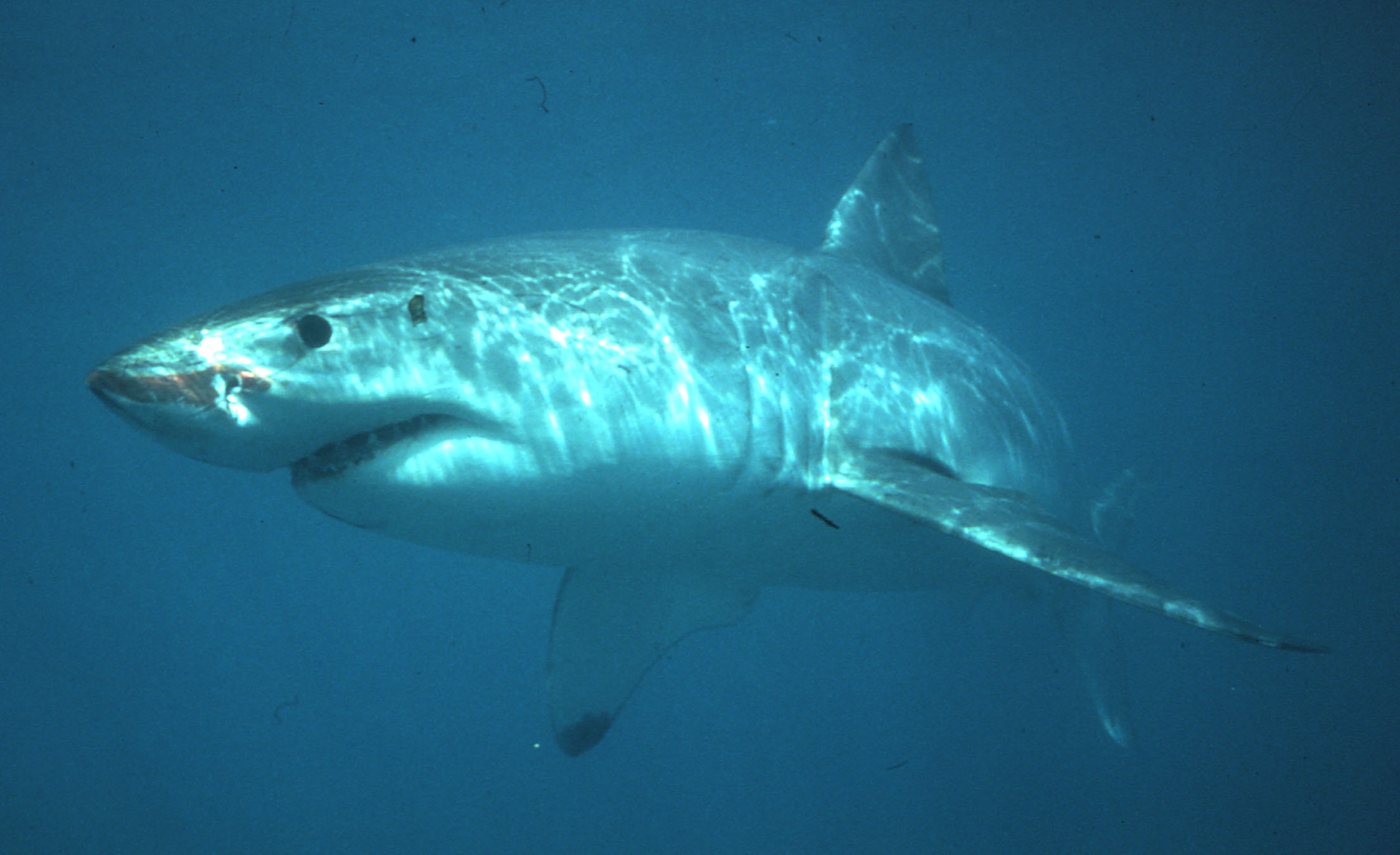 We’re celebrating sharks this week. Why? Because it’s incredibly important that everyone has an understanding and appreciation of these formidable creatures. Also, the numbers of these keystone species continue to plummet, so we have more at stake now than ever before. Our timing is no accident: you hear a lot of information and misinformation about sharks in the media, probably this week more than any other.

We kick off this week with the Academy’s foremost shark expert, John McCosker. Our conversation last week started off much the same way this article begins—informative, cautious, and celebratory. Most recently, McCosker has been writing and lecturing across the country to educate people about sharks and to prevent unnecessary shark deaths. Tens of millions of sharks are killed each year, solely for their fins. McCosker wants the country and world to know that “even if people are afraid of sharks, the ocean is a healthier place because of these apex predators.”

McCosker has been fascinated by sharks ever since his youth growing up in southern California. He watched his father catch and release a small sand-bottom shark—despite his mom’s frightened pleas to kill it, thinking that all sharks were dangerous—and he was, well, hooked. When he came to San Francisco as a young man, many citizens were terrified of sharks, even before the film Jaws.

In 1959, an 18-year-old student, Albert Kogler, Jr., was attacked and killed by a great white shark just off Baker Beach. Many people feared going into the water even years later. “No one really knew how to predict when and where it was safe or unsafe to go into the water,” McCosker says. So he and his colleagues started studying white shark behavior.

Studying great whites’ behavior around their regular prey (seals and sea lions) became a way of learning (and educating others) how not to become accidental great white prey. Numerous papers, books, and documentaries later, McCosker believes that people are starting to get it—not only how not to put themselves in danger, but how people threaten sharks more than sharks threaten people.

In fact, says McCosker, all sharks are threatened by humankind directly or indirectly: “directly by finning, and indirectly by pollution and ocean acidification.” That’s why he is still spreading the news about these magnificent fish. And he assures us that despite his retirement this October, he’ll still work to “inform the public to make good decisions” when it comes to our oceans’ health. “We all have to protect sharks. So much else in the oceanic web of life depends on their survival.”