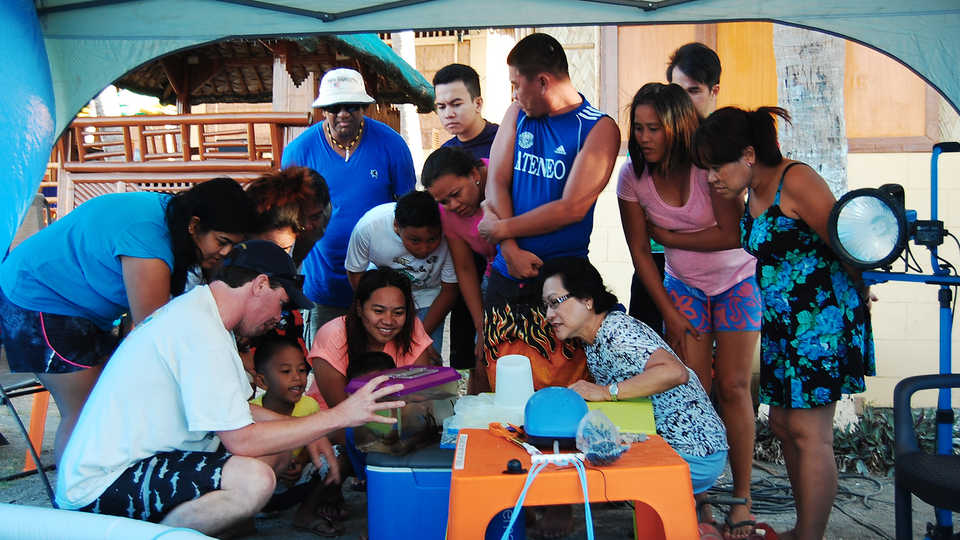 For more than 160 years, Academy scientists have been working to discover and document biodiversity around the world. As extinction and habitat-destruction rates rise, we're committed to not just continuing this work, but to rapidly sharing our discoveries, data, and expertise in ways that help to inform critical conservation decisions. 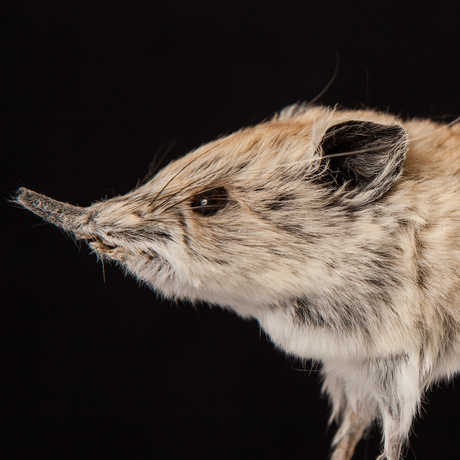 Multidisciplinary scientific expeditions are critical to efforts to better understand life on Earth, and they're the cornerstone of the Academy’s Institute for Biodiversity Science and Sustainability. The findings and partnerships that come out of these trips fuel new policies and strategies that help prevent or mitigate impacts of human activity on our rapidly changing natural world.

In recent years, Academy scientists have traveled to some of the least-studied and most biodiversity-rich regions in the world, including China’s Gaoligong Mountains, the Galápagos Islands, Madagascar, Myanmar, Papua New Guinea, the Philippines and the islands of São Tomé and Principe. On expeditions large and small, near and far, Academy scientists have discovered more than 8,000 new species over the years, including 91 in 2013 alone. 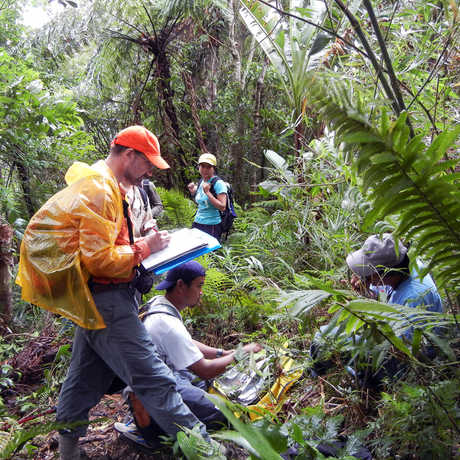 In addition to creating species inventories and biodiversity maps that inform conservation decisions, Academy scientists are providing training for local scientists, students, and wildlife managers in these regions. Here's one of our favorite examples:

In the Gulf of Guinea, Academy staff have been educating local students and leaders about the unique biodiversity on the islands of São Tomé and Príncipe since 2001. In 2013, Príncipe Island was established as a UNESCO World Biosphere Reserve, a designation that represents the country’s commitment to promoting sustainable development. Regional President Jose Cardosa Cassandra credited the Academy and curator Bob Drewes for having provided much of the biological groundwork for the successful application, and he appointed Drewes as a member of the country’s Scientific Advisory Council. In the spring of 2014, Drewes and his team returned to meet with 2,000 fifth-grade students to distribute biodiversity booklets that built on materials and talks shared with the same kids in previous years, while also conducting a teacher workshop on the more advanced concepts behind the booklet. 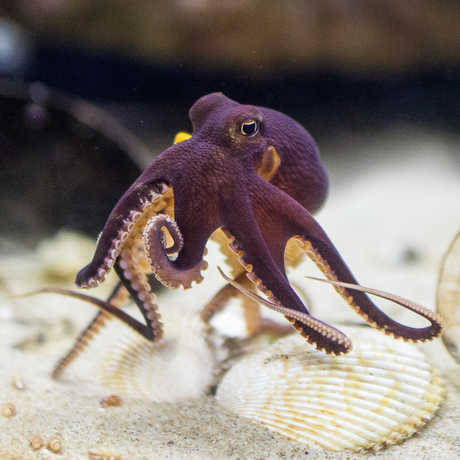 As a public museum and aquarium, we have the opportunity to raise awareness about biodiversity—and to contribute to conservation efforts—in ways the public can see and enjoy. The Academy’s Steinhart Aquarium has a long history of successful participation in breeding programs, and hatched 836 new aquarium residents in 2013 alone. From colorful tanager hatchlings in the rainforest and tiny chameleons in African Hall, to graceful cephalopods never before bred in captivity, each has a fascinating story behind it.

In many cases, breeding is strategically coordinated through Species Survival Plans (SSPs) with other zoos and aquariums accredited by the Association of Zoos and Aquariums (AZA). An SSP aims to maintain the genetic diversity of a captive population through controlled breeding and collaborative exchange of offspring among partner institutions. African Penguins, for example (classified as endangered in the wild in 2010), are managed under a Green-level Species Survival Plan, which means that we expect to be able to maintain 90 percent genetic diversity among the captive population for at least 100 years.

In other cases, as with the critically endangered Lake Oku clawed frog, breeding in captivity is a tool not only for raising public awareness about conservation issues, but for learning basic information about the animals themselves. In 2013, Academy researchers and aquarium staff teamed up to bring a group of these animals back from Cameroon’s Lake Oku (the only lake in the world where the frogs are known to exist), and they've had success in breeding them at the Academy by closely mimicking lake conditions. In this controlled setting, researchers are able to learn about the frogs' biology, life cycle, and life history in ways that are simply not feasible via field observations—information that can help inform conservation strategies back in Cameroon. 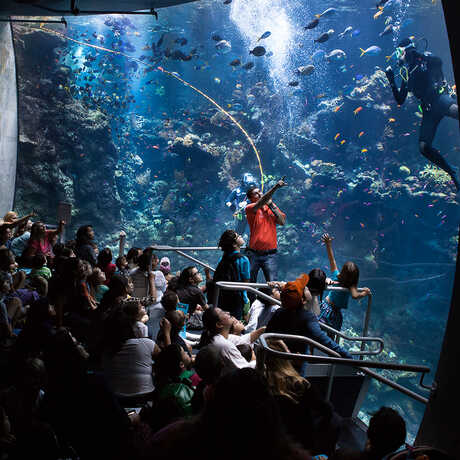 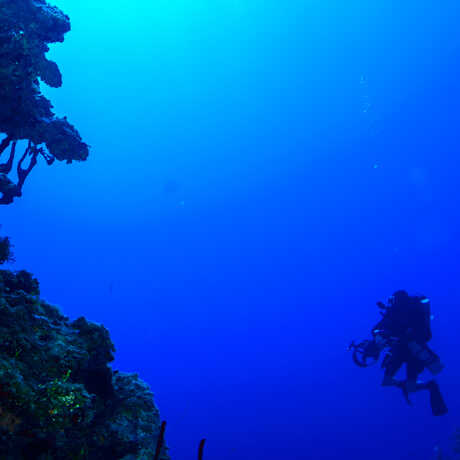 Academy researchers journey around the globe to discover and document biodiversity on Earth.

Visit an aquarium, planetarium, rainforest, and natural history museum—all under one living roof.

Buy Tickets
See our Impact
A Year in Review

Explore our 2013 "Perspectives" annual report to see all that we’ve accomplished in the past year—and where we're headed next.

The mission of the Academy's Institute for Biodiversity Science and Sustainability (IBSS) is to gather new knowledge about life's diversity and the process of evolution—and to rapidly apply that understanding to our efforts to sustain life on Earth.